In Xing's Notes/Domino forum a "Problem bei Feldreplikation im Cluster" (problem in field replication in a cluster) has been described. I want to take this occasion to post a long planned blog entry about the "mechanics" of replication.

When a Notes client or Domino server starts a replication with a(nother) server, first a Notes database with the same replica id on there is searched. You find the replica id of a database on the second tab in the database properties box:

If the server finds a replica of the database, it looks for a log entry in the replication history of each of the servers. It uses this to determine a cutoff date prior to which it knows that the databases were synchronized.. If there is no history for this particular pair of servers, the complete lists of documents on both sides get compared. For each document in one database, the corresponding document - i. e. a document with the same unique id - in the other database is searched for. If a replication history entry exists, only documents created, modified or deleted after the last replication are used for this step.

After this there are three lists:

If a document exists only on one side,
it's easy: Simply create a copy of this document on the other side. When
it exists on both sides, it's a little more complicated. But for this case,
Lotus had some good ideas:


Additionally to the documents, each
single item has a sequence number, too. When you select a field name in
the left side list on the second tab of a document's properties, the details
of this item are displayed on the right side - in between the sequence
number of the item, but as a decimal number.


In addition each document is timestamped
on each edit. The most current modification/creation time is displayed
on the first tab of the properties window and is an internal property of
the document. A historical record of modification times is stored in the
$Revisions item and the list of NotesNames, of who has changed and saved
the document, is stored in the $UpdatedBy item.


All of this information together is
used by the replicator to determine, where which modifications has been
done and if a replication conflict has occurred. Normally if the document
has been edited on both servers since the last replication there will be
a replication conflict. If "Merge Conflicts" is selected in the
form - and therefore there is a $ConflictAction of the value "1",
whether there is a conflict or not is determined at the field as opposed
to the document level. The replicator uses the sequence numbers of the
items to determine what gets merged into the resulting document. If the
same field has been edited on both sides of the transaction there will
be a conflict in this case as well. Conflicts are created by adding a $Conflict
item to one copy of the document.

If a documents gets deleted, it should
certainly not be revived at the next replication. But how should the replicator
distinguish documents deleted from this side from documents created on
the other side? Therefore, when a document gets deleted, a so called deletion
stub is created - essentially containing the universal id of the deleted
document. When the replicator finds a deletion stub, it simply deletes
the document from the other replica.

Rob Axelrod, Vice-President of Technotics,
Inc. kindly reviewed this post
and helped me to clarify some points (and enhance the style).

There seems to be an error with $ConflictAction
and the Merge Conflicts setting since version 6.5.1. For details and links
to technotes see:

Is
IBM Lotus asleep at the wheel? What is up with $ConflictAction???,
Lord
Lotus Blog 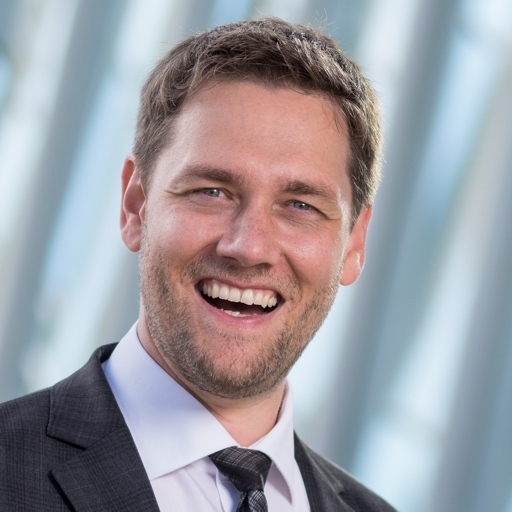 You have questions about this article? Contact us: blog@assono.de

At the marvelous Engage conference I had the honor to speak about "How to get my app on mobile?". Between the obvious choices of having a … more

"Drive your dreams" - is the motto of this year's international Engange conference, which will take place in Brussels for three days ... more

IBM – the most successfull vendor of AI Software / Platforms worldwide

How to Use a Central Repository

Recently I have been asked "How to Use a Central Repository?". Let me give a quick insight how we use our assono Framework. Our framework … more

If you want to know more about our offers, you can contact us at any time. There are several ways to contact us for a non-binding first consultation.